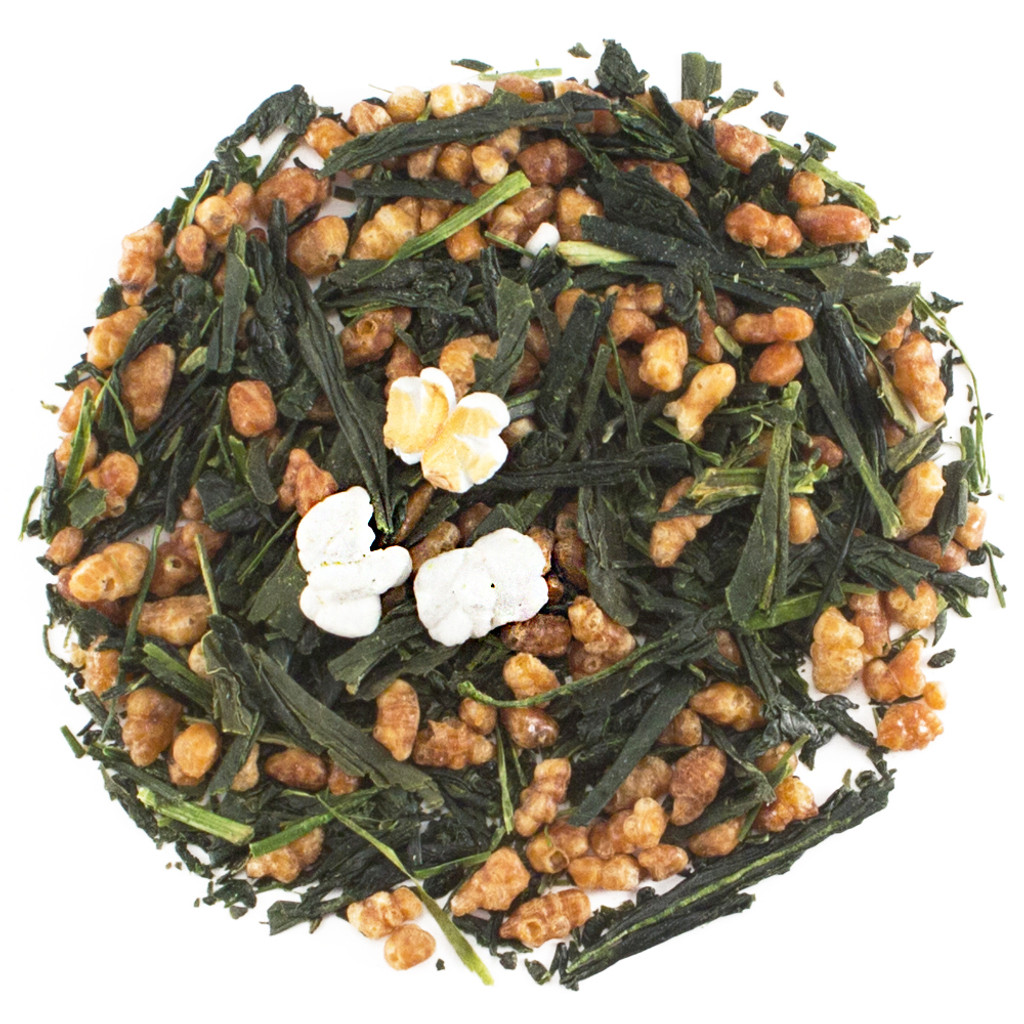 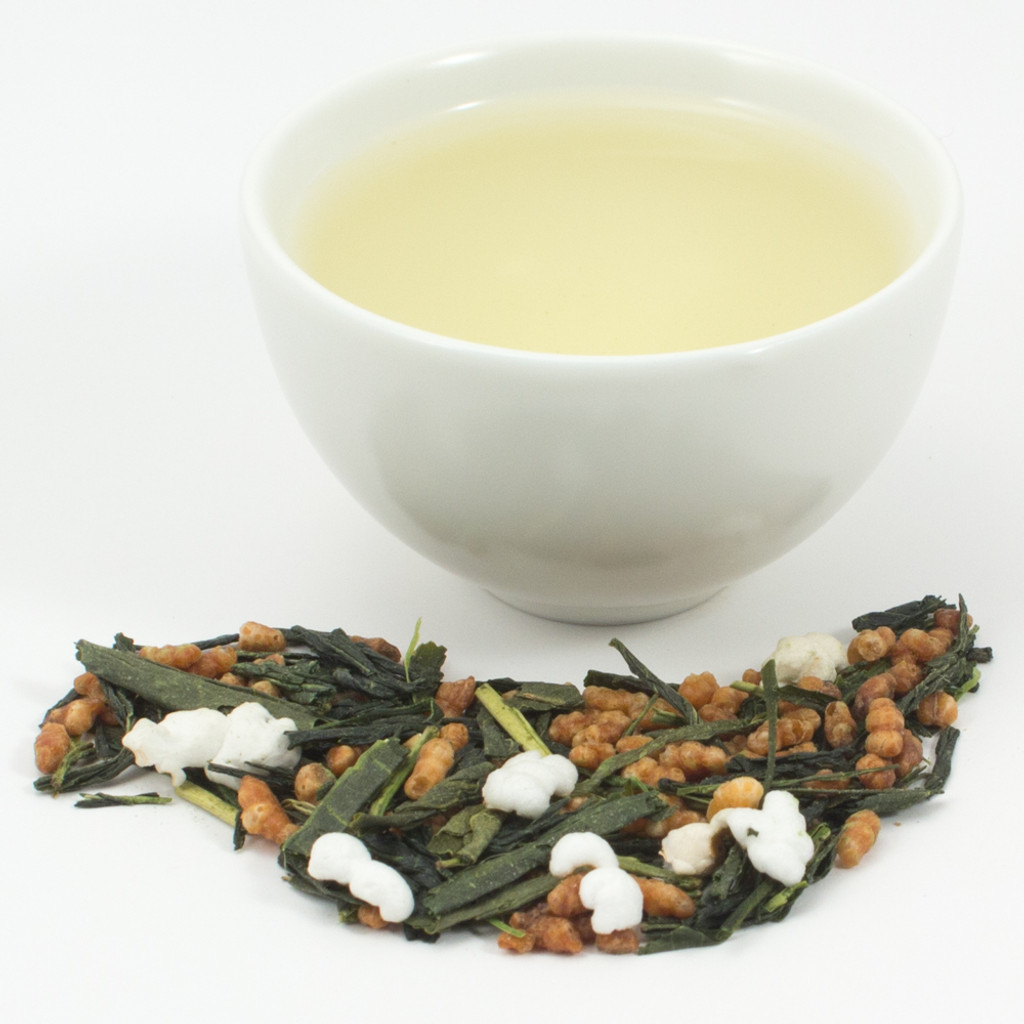 This Japanese green has a surprise inside toasted rice! Genmaicha has a fresh aroma that mingles with the nuttiness of the rice. As a visual treat, some of the rice has popped, resembling miniature popcorn kernels. This tea has more body than other greens and goes well with meals. Traditional Genmaicha made with Bancha and toasted rice gets an extra lift with the addition of Matcha. The sweetness of the matcha makes a great contrast to the toasted flavor of the rice. A real treat for Japanese tea lovers!
Insider Tip: If you want an extra kick, try adding a bit more culinary grade matcha! The matcha will settle, so give your cuppa a swirl before drinking.This tea is a delicious treat that is widely consumed across not only Japan, but much of Asia. Try it iced for a non-traditional, refreshing cup!
Caffeine Level: Low.
Learn More:
Genmaicha is a blend of Bancha (lower grade Sencha) green tea and toasted rice. It can also be made with gyokuro, sencha, or houji. Often referred to as 'popcorn tea', because of the popped rice you find in the blend, it was originally blended to thin out traditional Sencha green tea, making it go further and lowering the price in times of economic hardship and low tea supplies. The infusion has a pale yellow/green color and the roasted flavor of the brown rice give a savory quality to the tea, reminiscent of nuts. Because of this savory quality, this tea is often consumed by tea lovers who are fasting. 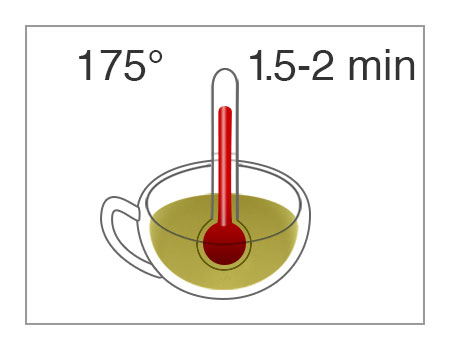 I found green teas too brash and avoided them until the Tea Smith crew recommended this one. I am a big fan!

I love this tea

Unique tea - not for everyone

$3.33
One of our favorite teas from Japan. Traditional Genmaicha made with Bancha and toasted rice gets an extra lift with the addition of Matcha. The sweetness of the matcha makes a great contrast to the...

$4.20
Kukicha, Japanese twig tea, imparts a slightly sweeter taste than would a Sencha, yet retains that classic Japanese green tea character. It is naturally low in caffeine so is great for those wanting...

$3.50
Hojicha is a Bancha that has been roasted over charcoal. It has a distinctive woodsy flavor with tones of green underneath. The liquor has a medium honey hue and provides a heartiness that coffee...

$4.06
Our Sencha Special is an organic tea from Japan prepared in the traditional Japanese style. It has the sweet grassy character valued in Japanese style teas. The smooth flavor makes it easy to drink...